Professional Interpreters in Málaga for the European Commission: Second Meeting of European Cities against Radicalization at Malaga City Hall 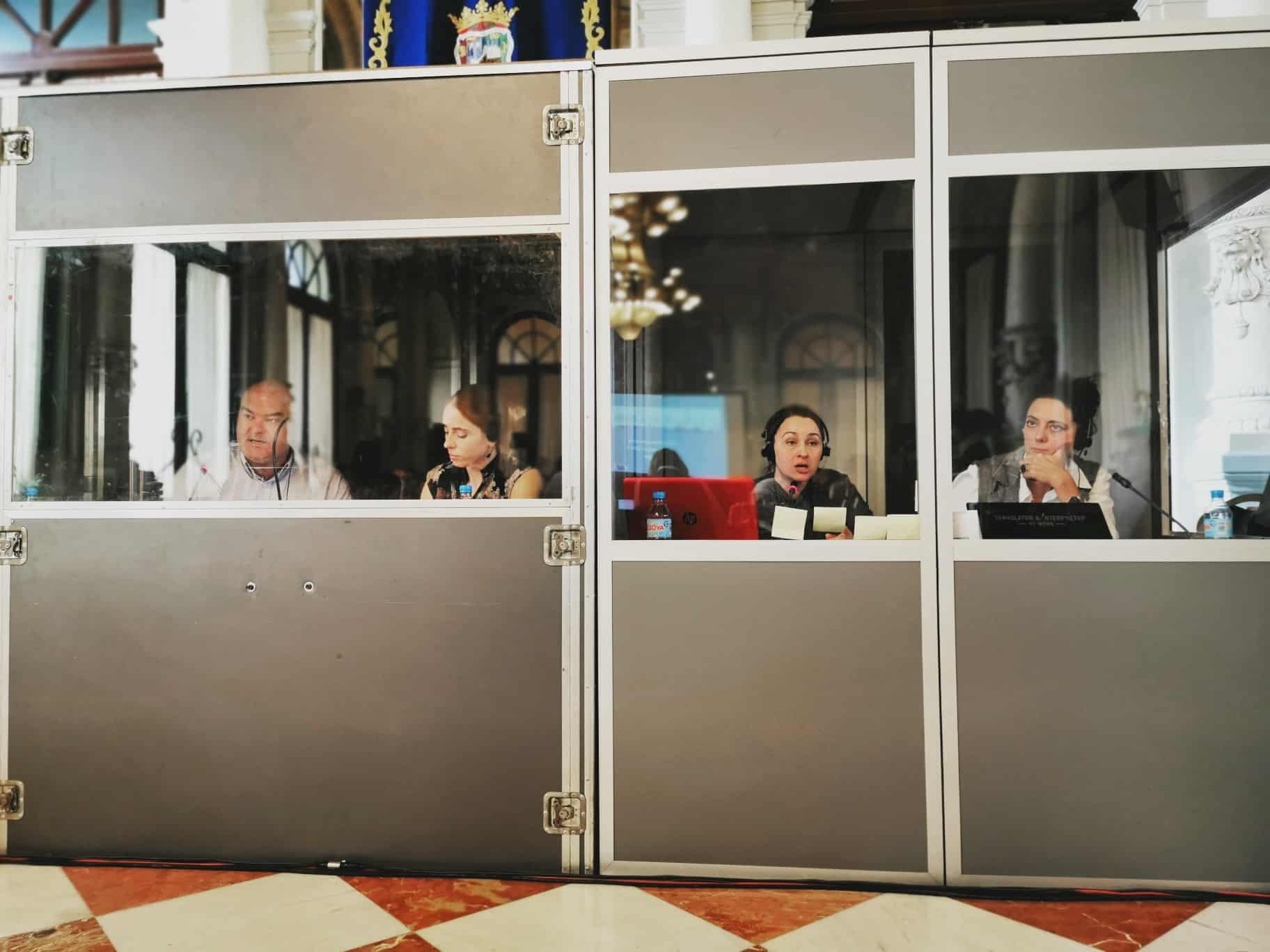 This second Meeting of European Cities against Radicalization, attended by representatives of several European cities that already are applying anti-radicalization policies, took place in Malaga City Hall. As a project promoted by the European Commission, it seeks to promote cooperation and offers support to avoid the consequences of radicalization processes in cities. 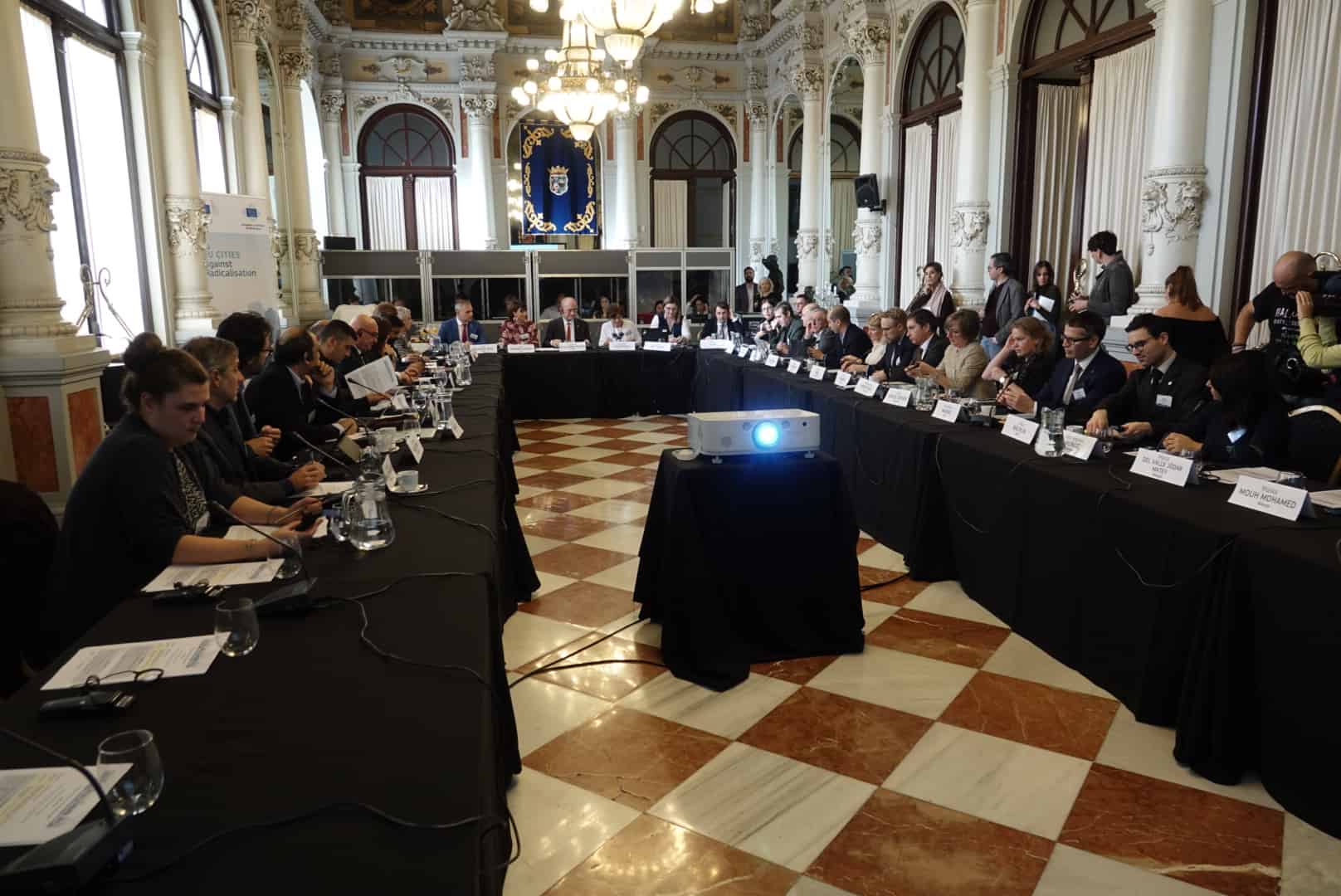 The Mayor of Malaga, Francisco de la Torre, participates in the second Meeting of European Cities against Radicalization that has been held in the Mirror Hall, at Malaga City Hall.

Representing our city, our Mayor, Francisco de la Torre, together with the Councillor for Citizen Participation, Ruth Sarabia, and the Director of Cifal Málaga, Julio Andrade, attended the event. De la Torre stressed that it was a pleasant honour and an opportunity for the city to host the event, which had its second meeting in Malaga, after the first one being celebrated in Brussels.

At Nóvalo we are delighted to be able to collaborate in this type of event with our work, which is carried out by a fantastic team of translators and professional interpreters who make us more than proud. 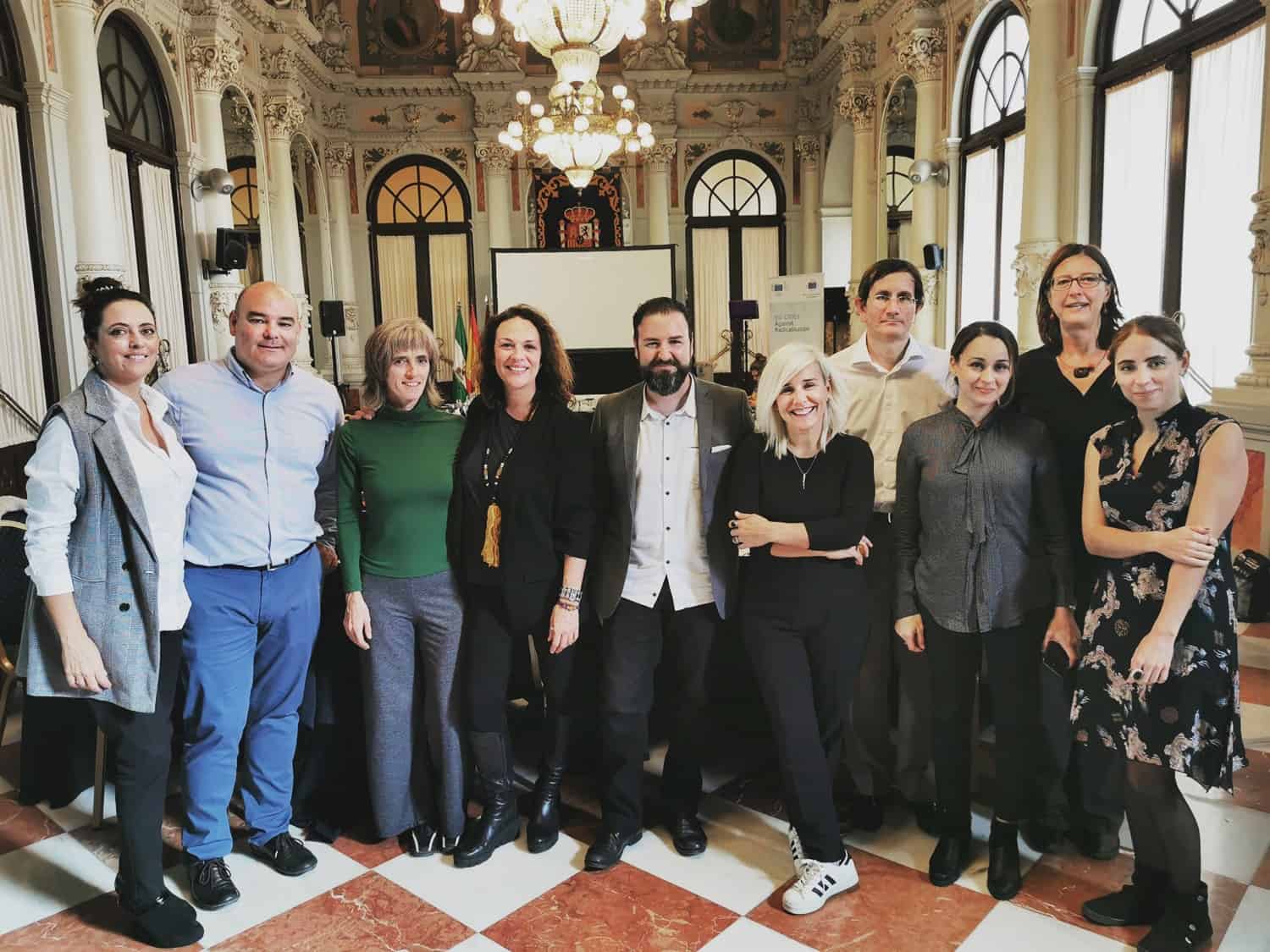 Our professional interpreting team, with two of our founding partners, Sandra Lara and Carlos Bolívar. 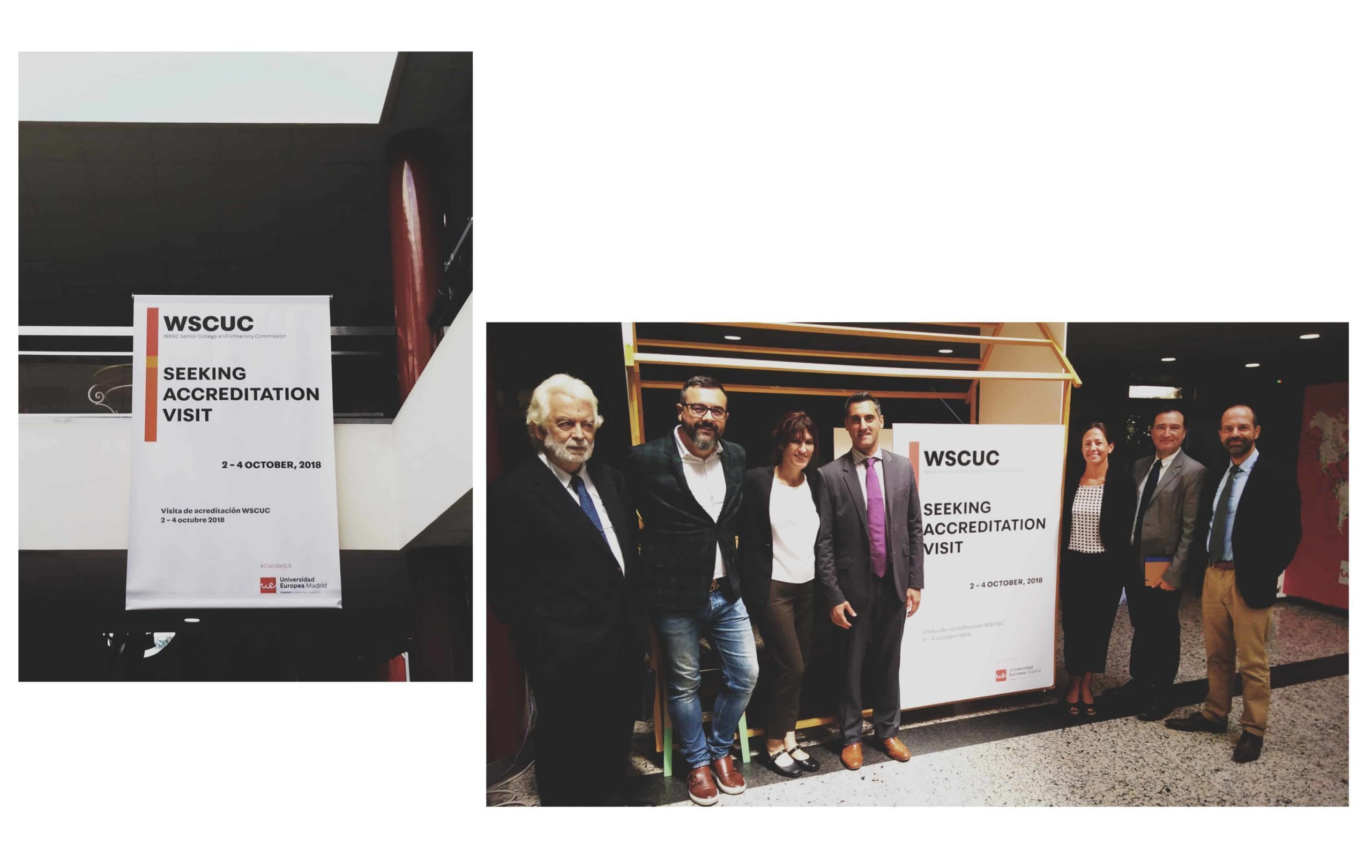 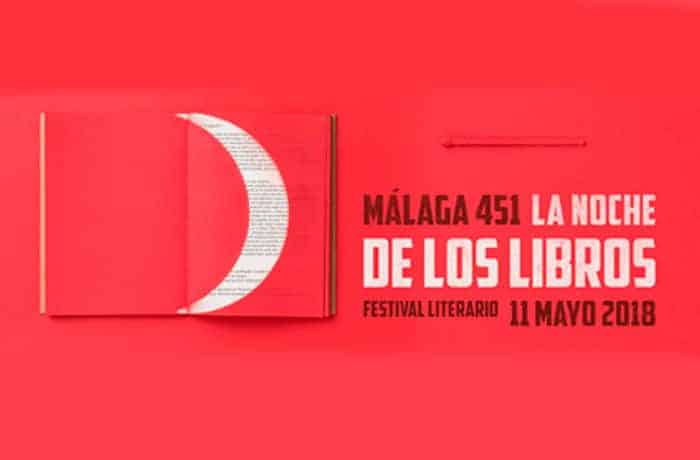