Today we would like to share with you a first post about a very interesting initiative in which Nóvalo has recently participated: the Spain Tech Week.

As an introduction, the Spain Tech Center is an initiative promoted by Fundación Banesto, ICEX and Red.es with the aim at fostering and facilitating the scaling of Spanish businesses within the technological industry to the North American market.

Just to have a clearer idea, this story started when Nóvalo participated and became eligible to this program some months ago. We were finally selected and included in the group of 20 companies that moved to San Francisco to take part in the business mission organized by the Spain Tech Center with the collaboration of adigital, as a first attempt to access the entrepreneurial environment at Silicon Valley.

The specific name of this business mission is Spain Tech Week, and it is articulated around the Spain Tech Center, headquartered at the Financial District in San Francisco, specifically at the Rocket Space Building, a place where selected Spanish companies can stay and work during the program. The main aim is allowing the exploration of the North American market by those Spanish businesses with a tech base, so that each company can achieve the goals determined beforehand in their internationalization policies.

The technological proposal brought by Nóvalo to the mission was our new tool, named Tradoo, the specific platform for a comprehensive management of translation projects in the cloud, but not just that, as new features are now under development. We will provide more details in a near future.

We took the most out of this business trip, and in fact we are still here some more days maximizing our experience, and we are seeking to share all the details with you and the rest of the Nóvalo team members.

We would also like to share with you that our visit to Silicon Valley Nóvalo had a great impact in the Spanish media, as it was included in the Antena 3 Televisión news during the last weekend. You can see the news in the link below:

We stay in touch! 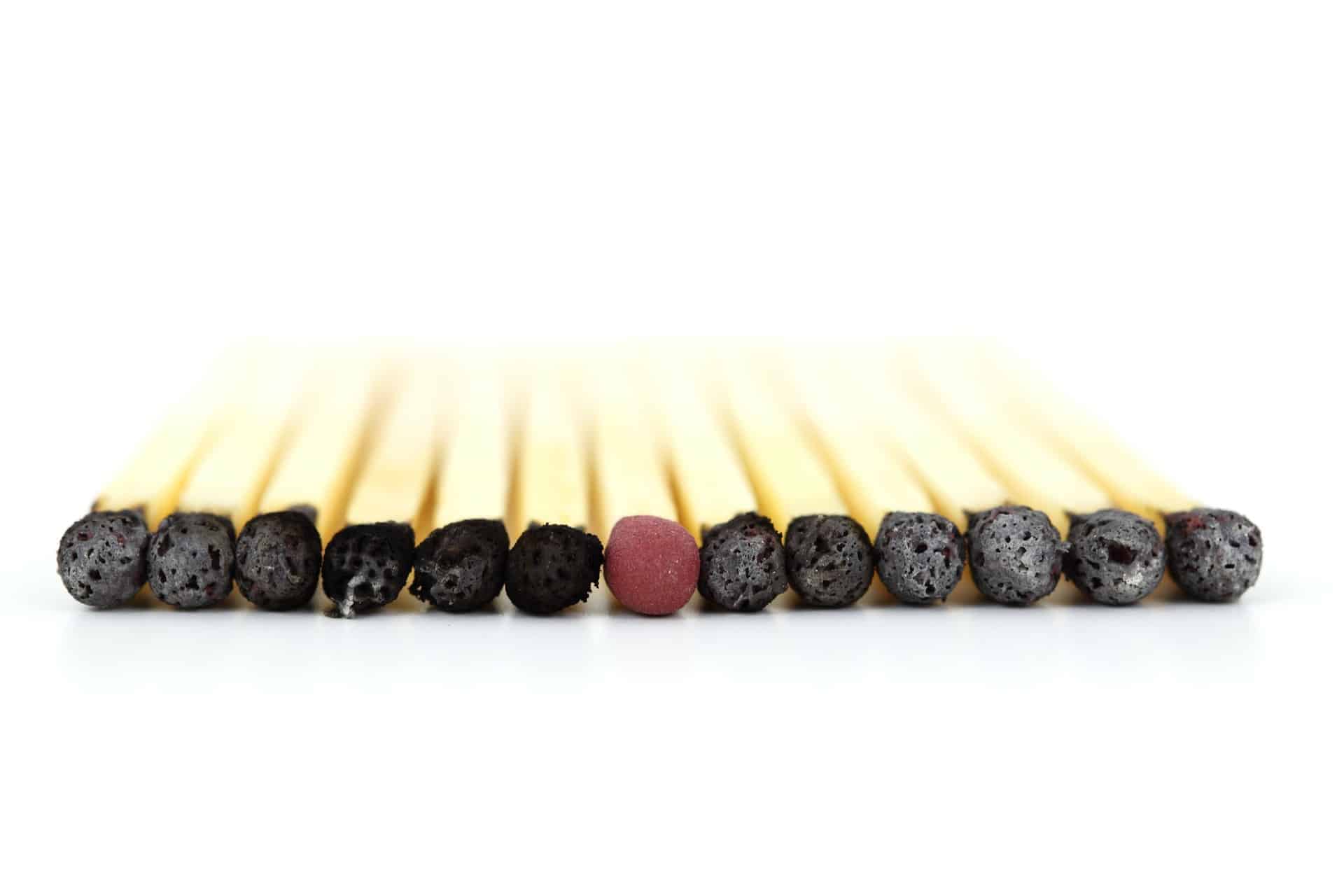 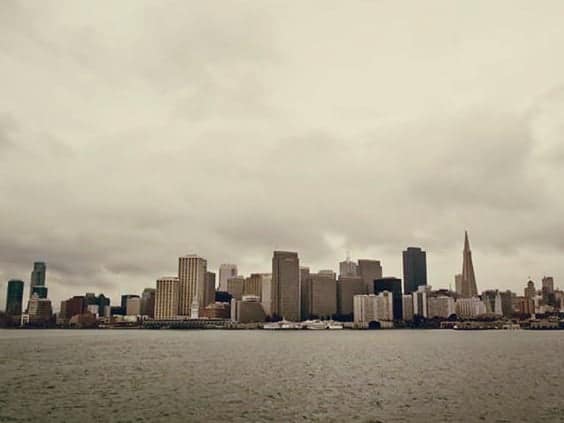 novalo.comes Back from Silicon Valley