From 29 June to 3 July the First Edition of Movie Score Malaga (MOSMA) was held in our city. The MOSMA is an international festival which primarily focuses on film music and, more generally, music composed for the audiovisual industry, also including music made for other forms of artistic expressions, such as television series and the videogame world.

The event, which featured various concerts and workshops of diverse format and style, was attended by important international figures and new composers alike, who enjoyed some of the most iconic sites in Malaga, as the Cine Albéniz or the Teatro Cervantes.

Needless to say, an event of such an international significance needed a translation service up to the challenge, provided by a translation company with a staff made up of professional translators and interpreters only.

As a Malaga-based translation agency, we were excited to participate in such an important event for our city and also be able to provide our new daily communication service during the weeklong festival. 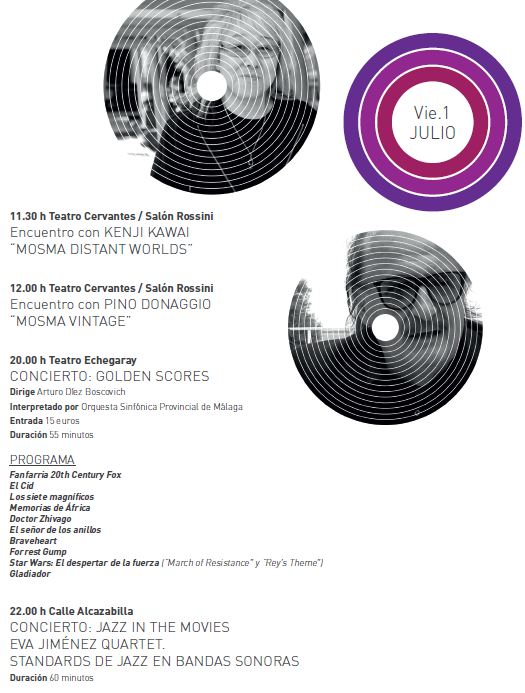 Specifically, the activities carried out by our team of professional translators located in Malaga accounted for the translation of the event’s programme, as well as diverse information material —such as handout programmes— and, most importantly, the daily press releases of the festival.

For the translation of press releases, we implemented our daily communication service, which ensured translations in less than 24 hours by a team of professional translators, thus providing continued support throughout the MOSMA.

The work of our team in this regard was a success, and the organization was greatly satisfied with the work done, so we hope to be of use again in the next edition. In addition, we are happy to collaborate on a cultural sector showing tremendous growth in our city which, with the help of our multilingual translation and interpretation services, can reach other companies and organizations of an international level. 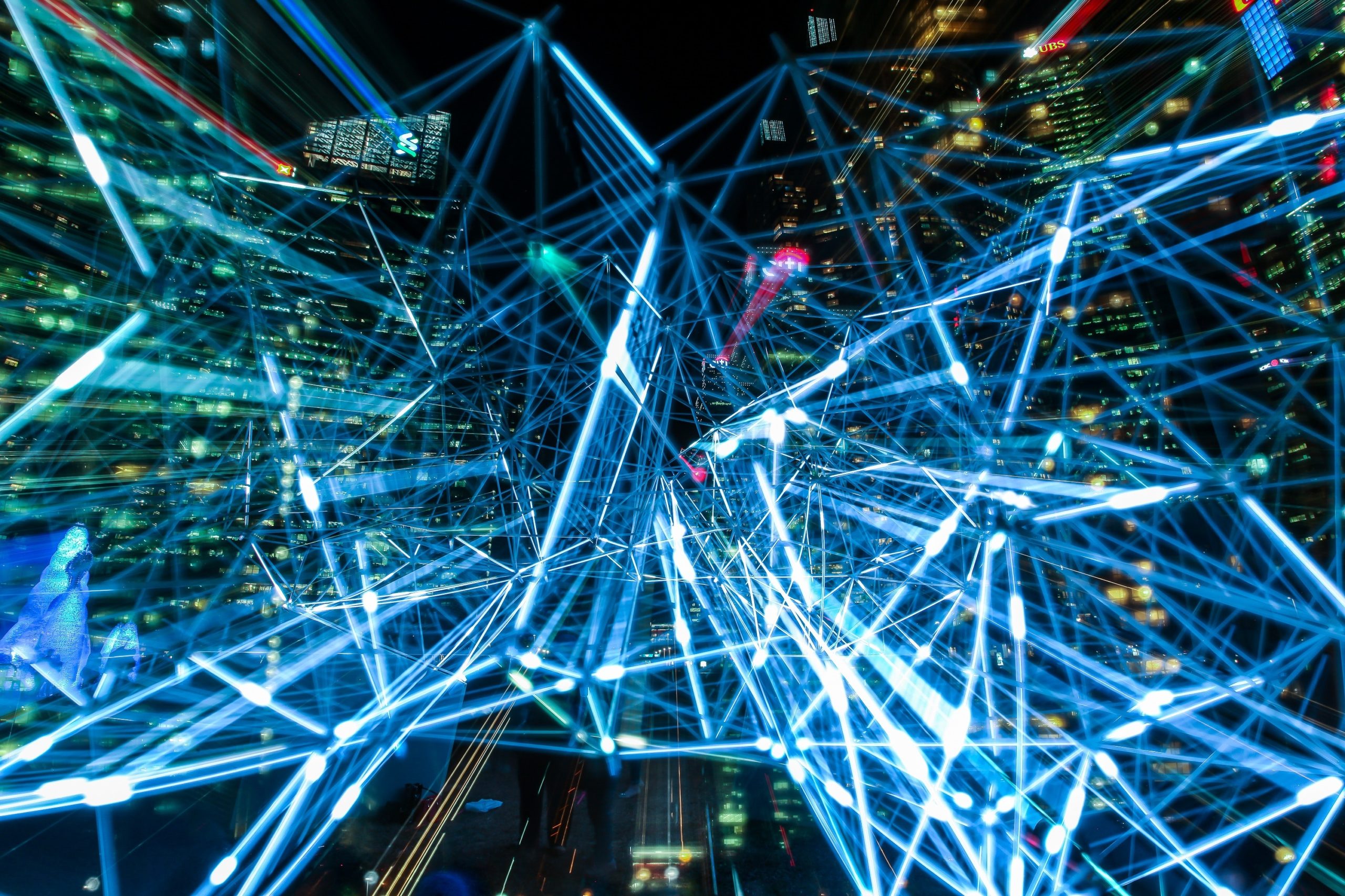 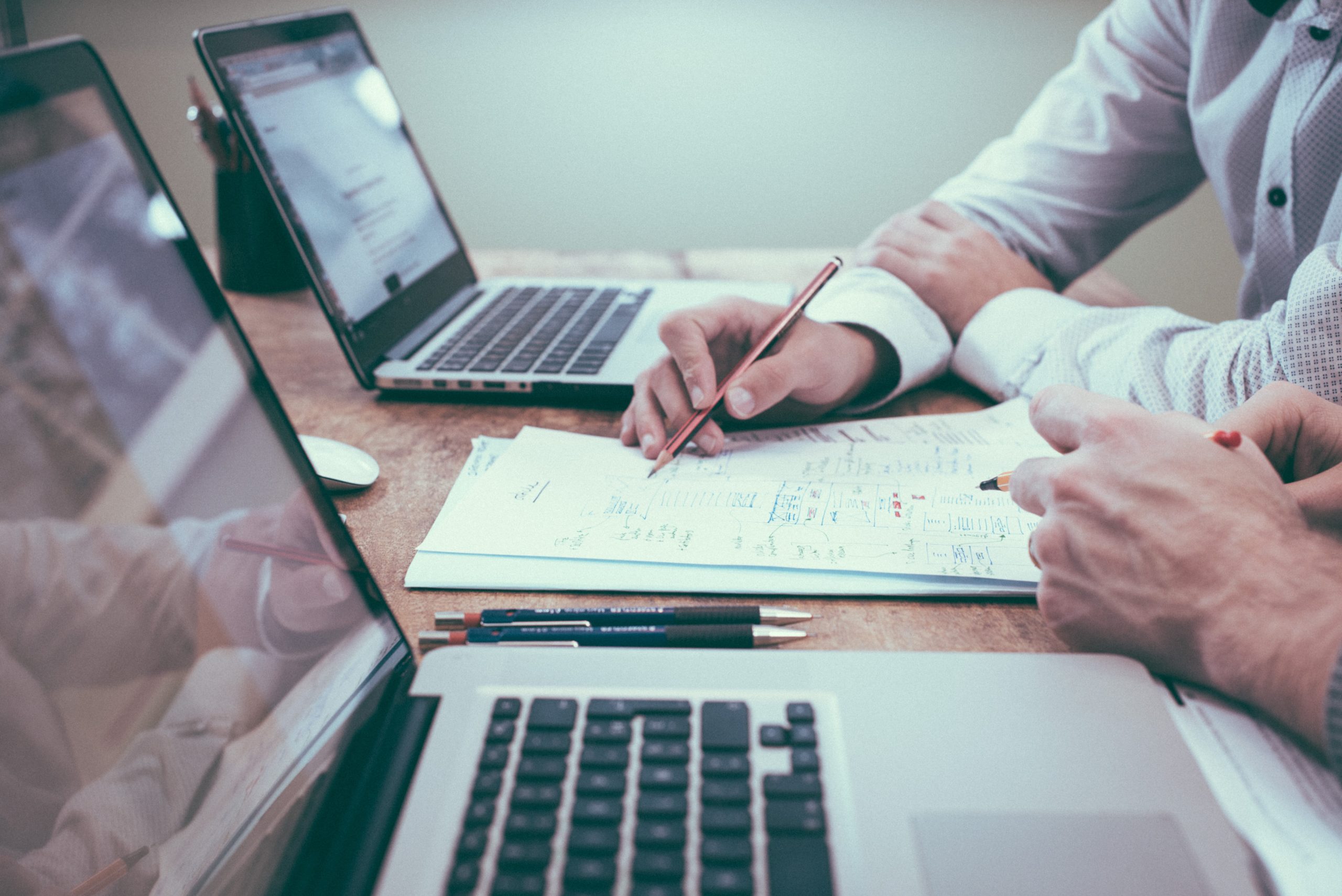 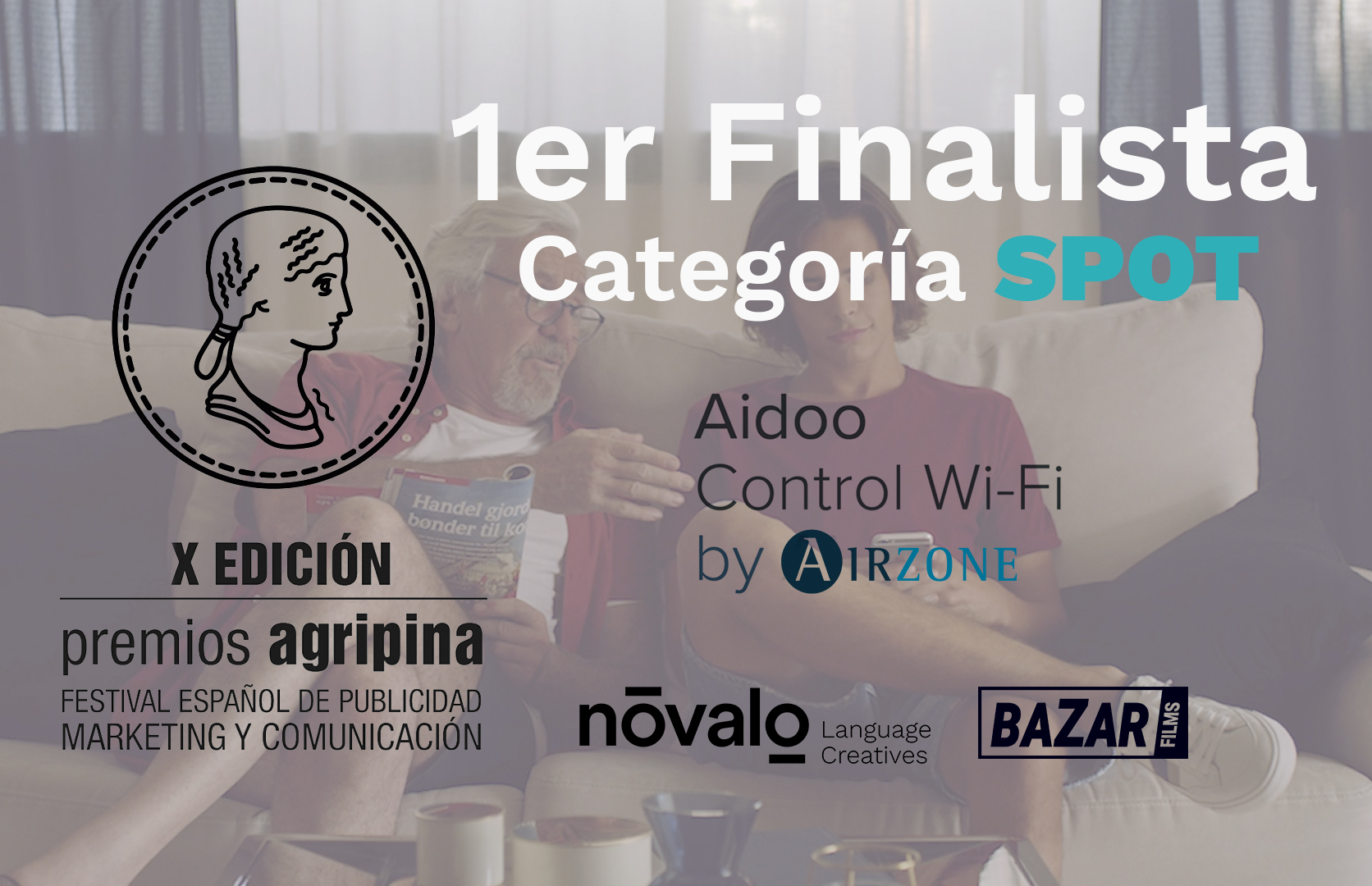