To Bite Or Not To Bite The Apple 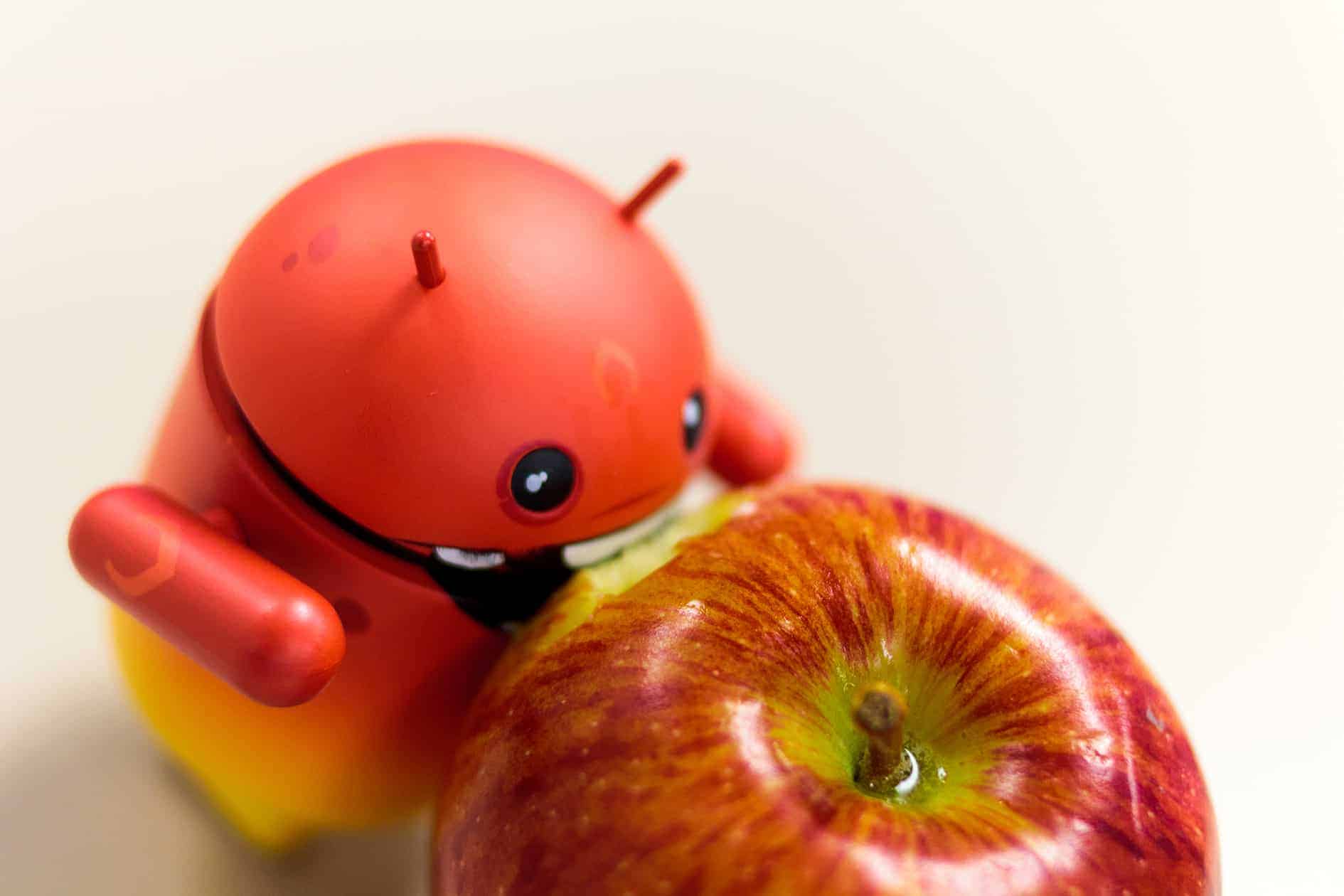 Since long ago, every time I discuss with anybody about computering issues, I always affirm the same thing: 'our work is 50 % translation and 50 % computering'. This is something I blindly believe in. I've barely met any translator who does not depend on her computer... even if I've met many of them who tried to keep clinging to old parchment and charcoal techniques. However, as it would be ridiculous to put up resistance (just because) to emerging tools that improve and speed our work up, eventually, computering has finally imposed in translation with little resistance, and translators, in part, have become IT guys without delay. It's a pure survival issue.

Nevertheless, even if it is vital to be able to face those numerous dangers and unease that a computer entails regardless of the chosen equipment, making a good choice, logically, helps. In the past, 15 years ago, there was no questioning: in Spain, you could buy a PC or... a PC. In those days, text processors and CAT tools (ah, Trados 1.0, where are you) did not consume so many resources and you only needed an extremely basic computer and some elementary knowledge (mental note: never write format c: in DOS). Nowadays, this is not so easy. The experienced translator will probably use several, even many, CAT tools and, most probably, will have other interests that require the use of a computer. That is my case, for example. Apart from translation, I have hobbies which imply that I work with a good and strong computer.

I have always been a PC user, due to my lack of knowledge. But the day I first used an Apple computer, I was caught forever.

I bit the Apple.

I know. Many people say we are like the prophets of a sect. Leaving aside usability and design issues (this will be hard for me), I will just face PCs and Macs to each other in a all-out war. Target: conquering the translator soul. Let's see who wins the battle.

First Round: hardware and price. I cannot deny to anyone that a Mac requires an investment, at least, a 30 % - 40 % higher than a PC. True. However, this assumption reveals a common mistake. Well, two. The first mistake is this comparison is not made between similar range products. People usually compare a basic clone PC with a Mac in terms of price. We should, instead, compare similar features and range equipments, for example, a Sony Vaio against a MacBook. And, in these comparison terms, the price difference is not so high.

Besides, there are other possibilities, like the hackintosh. A hackintosh is a clone Mac. This is, a computer not made by Apple but able to run the Mac OS. In the web you can find many IT guys who make these equipments at request and at a very good price. In any case, at a much lower price than any Apple Mac.

In addition, you have to take the OS price into account. Apple gives many free updates (as it did with the OS X Mavericks) whereas Windows does not. And regarding the non-free updates, their price is quite affordable (Leopard OS update costs EUR 18 in Spain). Furthermore, every Apple computer includes the OS, whereas the PCs do not. If you buy a PC, you also have to think in the Windows version that better fit your needs or, otherwise, you can accept the version the store gives to you for free, if this ever happens. You are not given the Windows 8 Professional Edition for free, I mean, you have to buy it. The standard price of an Apple OS is between EUR 100-130, and fully equipped, whereas a Windows OS's price is between EUR 200-250 (in Microsoft Store in Spain, the price of Windows 8.1 Pro right now is EUR 279) and, sometimes, it does not even include the full features.

Regarding hardware, Mac components last much longer. I have got a fully active and operational iMac for 6 years. During all this time, I only formatted it once. During this same period, I have got 3 PCs. No, of course I am not a computer breeder. I just work with PC at the office and Mac at home, but 3 PCs died in my office whereas my Mac unruffled at home. A new PC every two years. And I do not mean a home ornamental Mac. I have used my home Mac every day, exactly like the PC at my office. Maybe a question of luck? No, because this same case happened to some colleagues and friends too. Therefore, maybe a Mac requires a higher investment but its durability is three times longer, according to my professional experience.

The second round is about software and compatibility. The great problem of the computer king Apple is compatibility with the most frequently used CAT tools, this is, SDL Trados 2007 and SDL Studio 2009/2011/2014. There are no Mac-compatible versions for these tools (this is something I never get to understand). However, there are other CAT tools providing a Mac version, and some of them are free and open-source software (FOSS). For example, we have Wordfast (with a free version, Wordfast Anywhere), AppleTrans, Swordfish, Heartsome, OmegaT (FOSS) and Anaphraseus. Swordfish and Heartsome, for example, allow *.tmx TMs importing and exporting and working with *.ttx or *.xliff files, which makes easier to interact with other CAT tools, mainly Trados.

In spite of this big objection, it is still possible to use a Mac to translate. A few years ago, Apple started using Intel microprocessors in its hardware so it paved the way. Therefore, it is possible to install Windows on a Mac.

Why would anyone do that? If you buy Apple, you buy Apple, don't you? Not necessarily. As the Apple hardware offers a really higher performance, it makes sense to acquire a Mac which lasts longer and which, at the same time, allows me to use Windows if mandatory. That is my case, again. Thanks to Boot Camp tool (a Mac OS built-in tool), it becomes possible to install Windows and Mac OS and select which one to run on the computer right after turning it on. Are you going to work? Start Windows. Are you using the computer for other playful issues? Start Mac OS. Even if this is hard to believe, the Windows OS works better and offers more stability when installed on a Mac. Unbelievable but true. It is faster and much more stable.

Other people also recommend virtualizers to install Windows inside Mac OS. Software like Parallels Desktop, VMware Fusion or Virtual Box (free). I rejected this option because, in spite of the advantage that both OSs co-exist in the same environment (I mean, you can exit Windows for a second and access Mac OS, whereas Boot Camp would require a restart), the performance does not balance out. Virtualizers consume a lot of resources and immensely slow the computer down.

Lastly, other possible option to run Windows on an Apple computer is an emulator, like Crossover. Emulators allow to use a software inside an environment this is not compatible with. For example, SDL Trados on Mac. So far, and until a further development of this option is done or it is redirected to more professional areas (nowadays it is mainly focused on video games), I do not recommend it, as a big part of that software does not get to run.

The third and last round entails other additional factors, like Apple software compatibility (among its own software) and the few virus attacking probabilities there are. Apple software is designed in a way that focuses on a supreme compatibility, so moving data and information among the Apple programs becomes easy and user friendly. Besides, the ease of use of any Apple OS is amazing: you can learn to use it very quickly with no special requirements. They are designed for kids. Let's remember for a second how to uninstall, for example, software on any PC (search for the uninstalling option, access the Registry, delete the software folders, etc.). There is always a trail. In an Apple OS, you only have to drag and drop the software icon to the Recycle Bin and... that's all.

Regarding infections... I have been an Apple computer user for 10 years and I have never suffered a virus or a trojan attack. Nothing at all. You can navigate without a care in the world and open your mail and attachments with an absolute trust, because viruses do not attack Apple computers. At least so far.

To sum up: it is obviously a personal question, a question of what you find more comfortable or vital for your work. I met professionals who feel too lazy to switch, because they have to learn new shortcuts or re-design their minds to conform to a completely different OS. I also met others who switched but they regret it, because it was hard for them to change their mindset.

Again, I do insist: this is a personal question, but I think it is important to take every point of view into account in order to make the decision that better fits us and then, according to that, deciding, with a based judgment, if biting or not biting that sweet Apple. 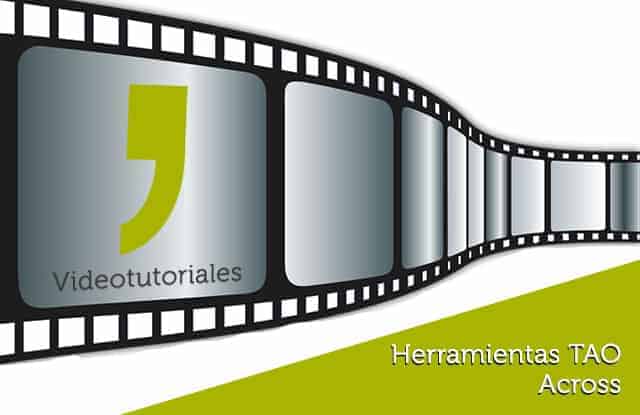 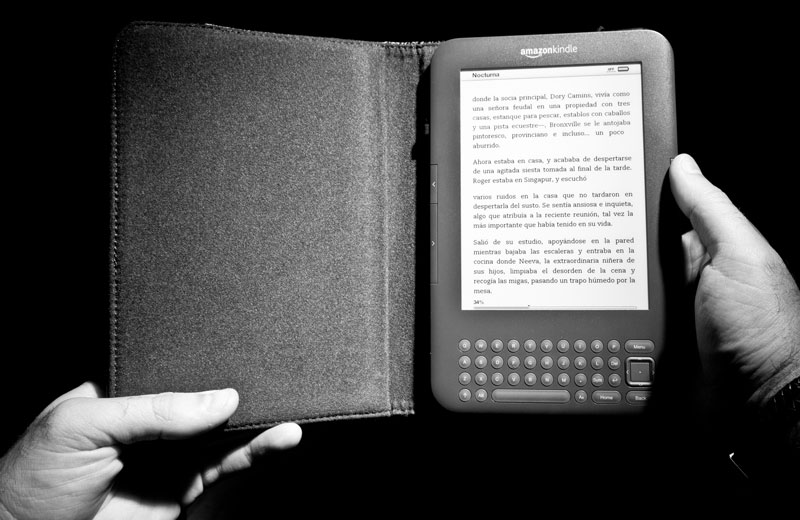 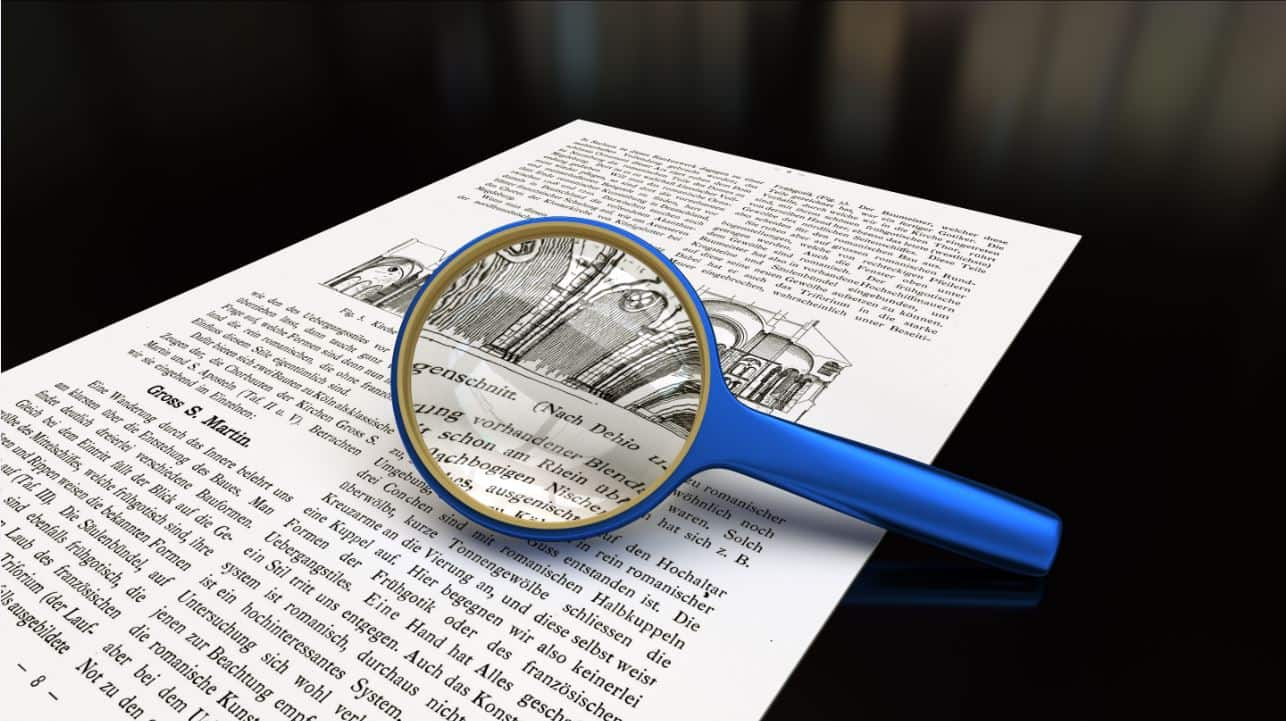 Searching in Word: a possible language