Sexism and Gender Role in Spanish 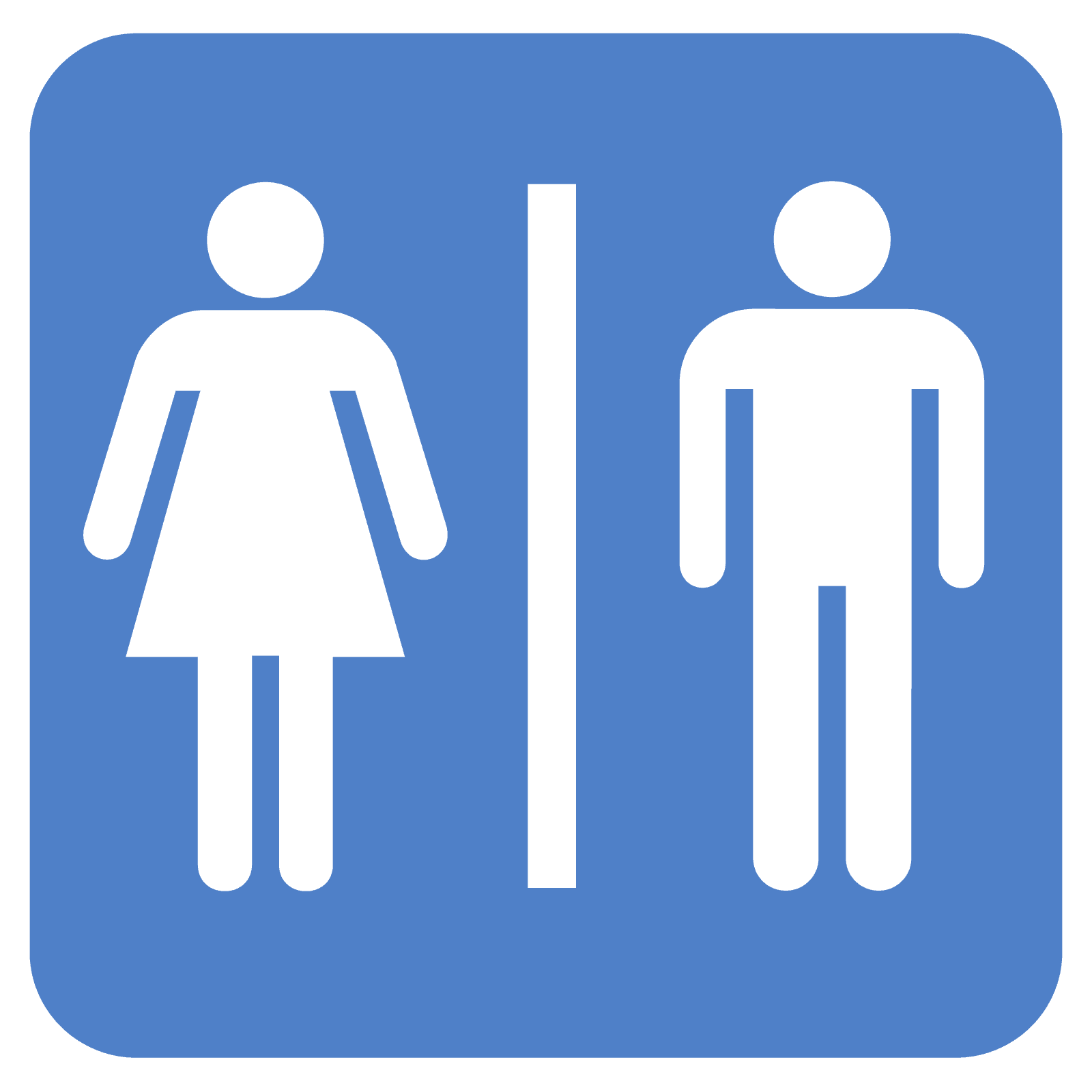 As a woman and a professional, I do recognise that every issue related to female gender discrimination affects and worries me. I am sensitive to sexist advertising and the objectified image of women in any media; generally, to any use or abuse due to prejudices by gender or sex condition. I call myself a feminist. That is, feminist. It would be impossible to know how many times in my life I have been told that being a feminist is the same thing than being a male chauvinist, a macho, but the other way around. I could not neither say how many times I refuted this.

For this reason, I always try to filter the surrounding reality in order to extract the most objective conclusion, avoiding falling in the most frantic disorientation caused by any radical position. At the end of the day, we cannot see phantoms everywhere, because, if we do, we will never see the real one.

Having said this and joining work and concern, I would like to focus my post today on language sexism in Spanish, a very polemic subject which is, of course, only applicable to languages where the language gender is essential.

Lately, I have been reading a lot about this. The common attitude on the language sexism can be quickly summarised in two aspects: those who argue that the language mechanisms should be transformed in order to include the presence of women in society and those who argue that those mechanisms should be respected and let the language do his (or should I say her?) work. Let's take into account that, in Spanish, when using plurals to include women and men, you must always use the male plural form, never the female. In this way, any group becomes, due to language and etymological reasons, a "male" group.

Having arrived to this point, I think there are many nuances to take into account before opting for one of the above aspects. I do not think it is comparable, for example, the use of the male plural as generic gender to the use of rude words semantically linked to female gender. Or the use of female gender for jobs and titles which never had it, as juez (male, Spanish for judge) médico (male, Spanish for doctor) or cirujano (male, Spanish for surgeon). If I am a jueza (Spanish female form for judge), I would probably feel very offended if people call me señor juez (Spanish male form for mr. judge). Because I am only one person and there is no possible doubt about my gender. However, if I am a part of a heterogeneous group including 10 people, women and men, I think it is fine if people call us ciudadanos (male plural), because, on the contrary, I think it is slow, tedious and redundant hearing the same word, even in different gender, twice in the same speech (ciudadanos y ciudadanas). Not to mention that I quickly loose the thread of the conversation and it comes a time when I only hear the double use of gender, like a constant tinkling. On the other side, the mechanisms invented to make the double use of male and female genders at the same time lighter, like the at sign (tod@s) or the x (todXs), terrify me even more. How are we supposed to read that? It is like reading a SMS written in abbreviations. My brain suddenly crashes and stops processing.

Another method I have often seen is using, directly and exclusively, the female gender. Doesn't this method (absolutely unnatural because of its imposition) exclude, even in a more abrupt way, men from generality? At least, we have been using the male gender for ages in plurals. The use of female gender in this case would be new, weird, forced.

I wonder if the next step will be analysing which gender to use first, if we must say ciudadanas y ciudadanos or the other way around, for fear of differentiating the second one.

There is a principle that mainly governs any language: economy. Saying a lot, and well, with not much. This principle is natural in any language and every speaker practices it unconsciously, as a part of a group and a community, and it is us, all of us, who tacitly establish the structures functioning in the language we speak. By this, I mean that, regardless of what we think about a language, nothing will change only because we say so. Language is alive and it belongs to us all. Nobody can impose a specific use. People try it, sure, but they can only achieve it if it is imposed in a natural way and because we all want it. One can say with complete certainty that imposing anything which is more difficult to say than any other established thing will never work. That is absolutely against the economy principle inherent to any language and, consequently, will not be set up in a natural way.

However, as a woman and, I insist, as an aware feminist, I never felt offended by the use of the male gender when referring to groups in our language. I never felt excluded if politicians mention los ciudadanos in their speeches or if teachers say, when arriving to the classroom, buenos días, mis queridos alumnos. If I hear a male plural and I am a part of the group, I feel included in it. I do not sense a segregation effort. If they use the female gender, I do not suddenly feel in the group. It is me who gets myself in the group.

I perfectly remember and in a detailed way that day in which our wonderful Spanish Language professor explained this, as clearly as water, back at the college. To make it simple: in our wonderful, complete and tortuous language, the use of the male gender can mean both genders, both sexes. Let's understand it as a double use, not as a double abuse. Let's make it even clearer: I could also say that the use of the os ending can imply both genders. Notwithstanding that, I read hard reviews on this subject (I really mean hard). Language dinosaurs intending to extend the women invisibility until the end of times, some argue. Clinging to archaic regulations in order to maintain the sexism and the gender discrimination, they say.

It is obvious that language reflects culture and vice versa. It is evident that, most probably, thousands of years ago some man, a real macho, as a part of a society where women were only decorations and milk factories, decided in the first place using the male gender as a generic gender when in plurals. It is also clear that critics against the language sexism (even if it doesn't seem so, I feel included among these) have thousands of arguments to justify many changes in our language. Ser la polla (excuse my language) against Ser un coñazo. For those who do not speak Spanish, I must explain this. The expression ser la polla means being the top, the elite, the crème de la crème; polla is the rude word for the penis. Ser un coñazo means, on the contrary, being a pain, a bore, an annoying person; coñazo comes from coño, which is the rude word for vagina. However, while I find these last examples justified and evident, I cannot yet find the sense of the critics against the use of the male gender for groups.

There are hundreds of readings you can find regarding this subject, but I specially recommend the fantastic article by Ignacio Bosque, a RAE (Official Spanish Society of Language) member and Spanish Language Senior Lecturer of the Universidad Complutense de Madrid, called «Sexismo lingüístico y visibilidad de la mujer» (in Spanish).

In the article, Ignacio Bosque lists all the positions, against and in favor, and all the conclusions on the subject, without forgetting, not even for a second, the tangible reality of the, unfortunately, disadvantageous role of women in our society. I especially like the section in which he talks about our most recognised female writers, like Soledad Puértolas, Maruja Torres, Carmen Posadas, Almudena Grandes... and about how they just ignore the guidelines against the imagined language sexism that many modern guide promote.

As a very illustrative example, he mentions the scientist Margarita Salas who, during her speech in the 2005-2006 opening conference of the Academia de Ciencias Exactas, Físicas y Naturales, explained the social difficulties she had to face during her first years as a researcher. She developed an enraged defense of the working and professional equality of men and women and, particularly, of the need of women accessing to responsibility jobs at the University, Politics, Business and Research areas, in identical obligations and rights with men. However, she did not stop using the male gender when referring to groups not even once and she included herself in the comunidad de científicos.

To close my post and with the aim at launching another perspective on the subject, I would like to ask a question: What is sexist? The use of the male gender to mean groups or the interpretation that is the male gender what is used as a generic and not a, let's say, neutral gender instead? Everything depends upon how you look at it. As Ignacio Bosque says in his article, "we must not forget that judgements on our language extend to ourselves". 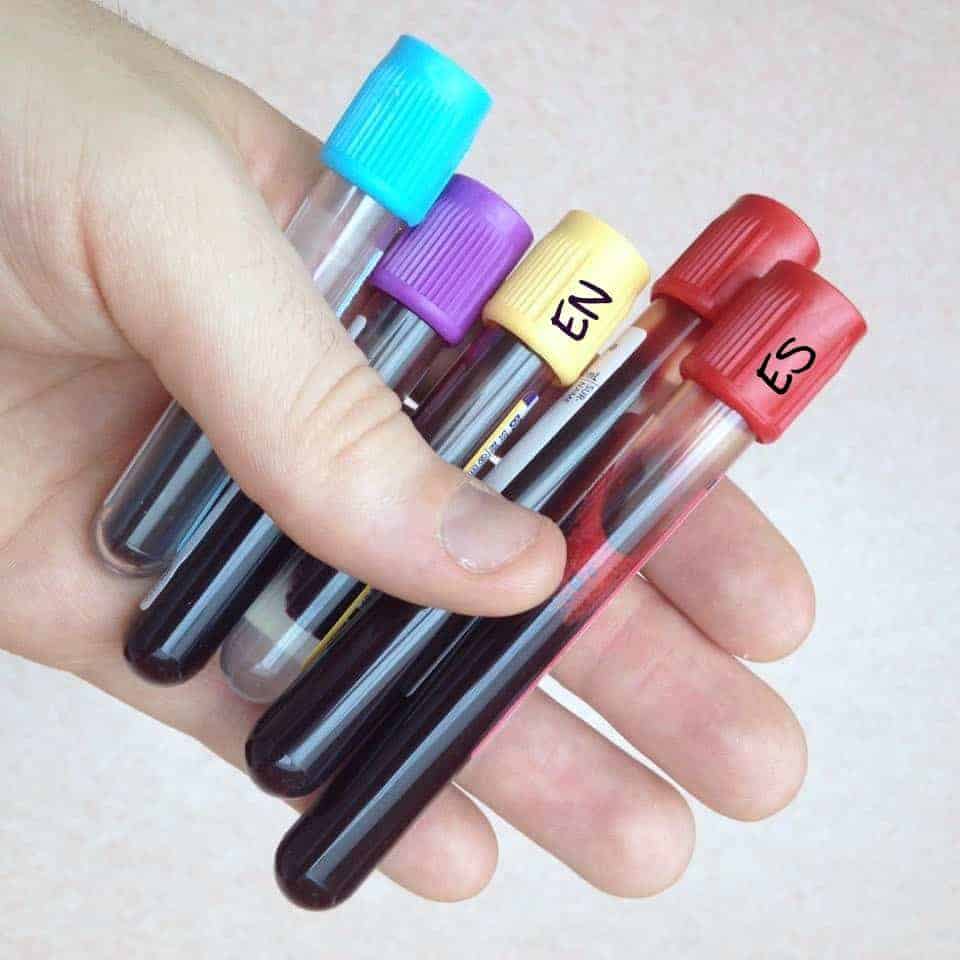 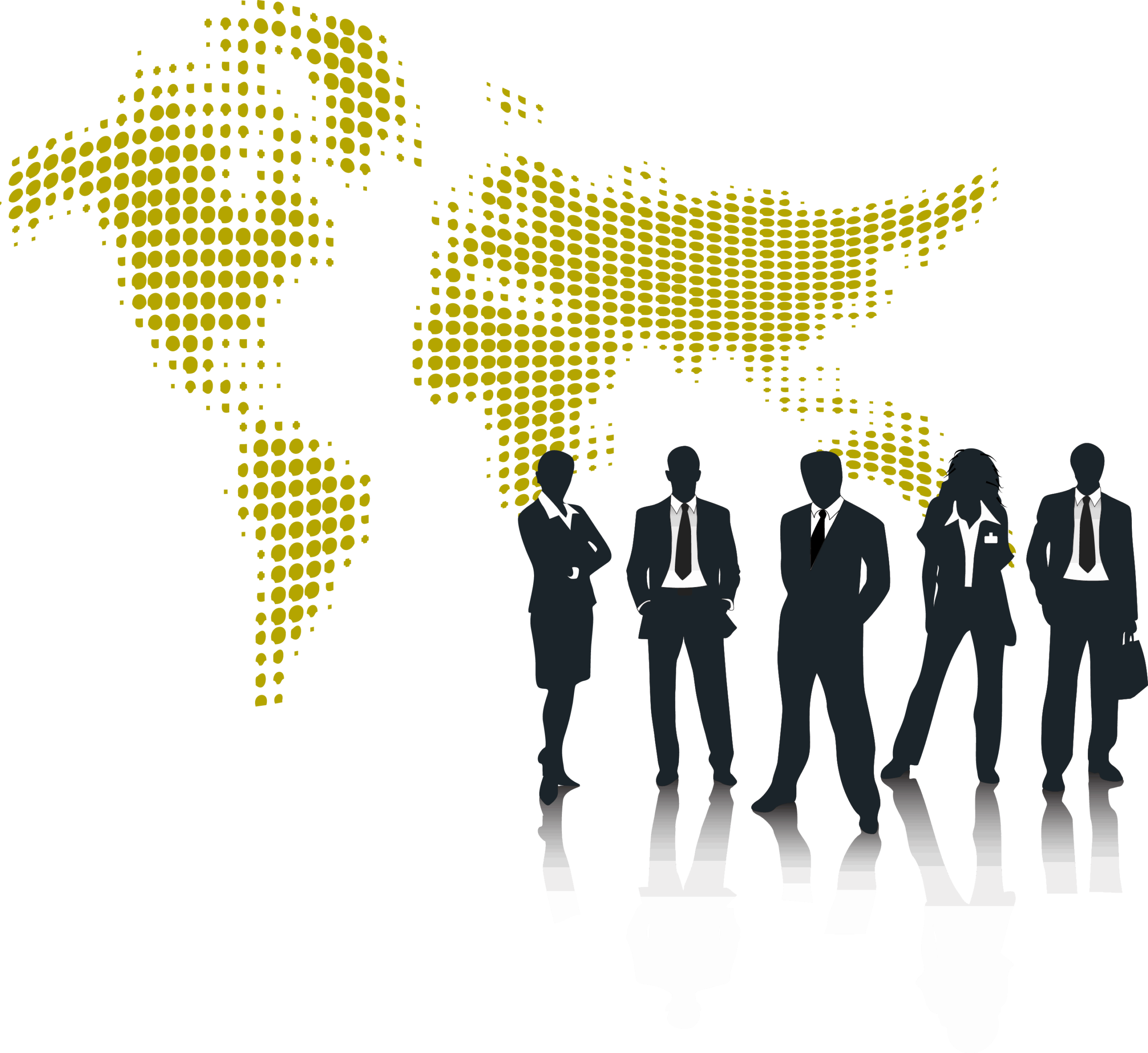