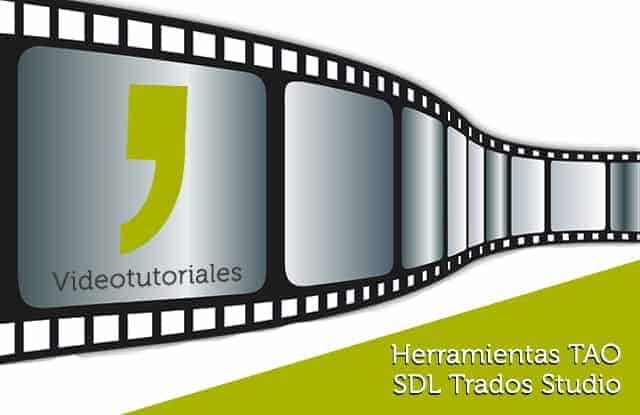 To continue with our video tutorials for computer-aided translation tools and technologies for language services, this week we've chosen one of the classics, the famous "Trados". Most translators are familiar with this tool and I would say that it’s the first one that springs to mind for almost all specialised translation professionals. Although the most recent version of this program is SDL Trados Studio 2014, the origins of this tool go back to the start of the 1990s. It was originally developed by the German company Trados GmbH and it is currently distributed by SDL International.

The earliest versions of Trados included a number of basic programs to make the translator’s work easier:

- WinAlign - to align documents that had previously been translated without a translation memory and then insert them into the memory.

- TagEditor - an editor that separates the text from the format code and coverts it into tags.

The main difference between these early versions and the most recent ones, which are called SDL Trados Studio, is that the latest ones have integrated most of these modules into a single interface, where the user can carry out the different tasks. For those of you who are familiar with SDL Trados Studio, first and foremost I would like to highlight the difference between the concepts of a project and a translation package. At first glance they may appear to be the same thing, but you have to bear in mind that the package is the file that contains the project in a compressed form, as if it were a file with a zip. extension. If you open the package it is decompressed and then you have the project. Once it has loaded you can always open it as a project and not as a package. If you open the initial package again, you could lose what you have translated, because the package contains the original content of the work; any changes are actually made in the project. Having examined this point, I leave you with the video for SDL Trados Studio 2011 which may not be the most recent version, but it is probably the most widely used. The basic features explained in the video tutorial are practically the same. 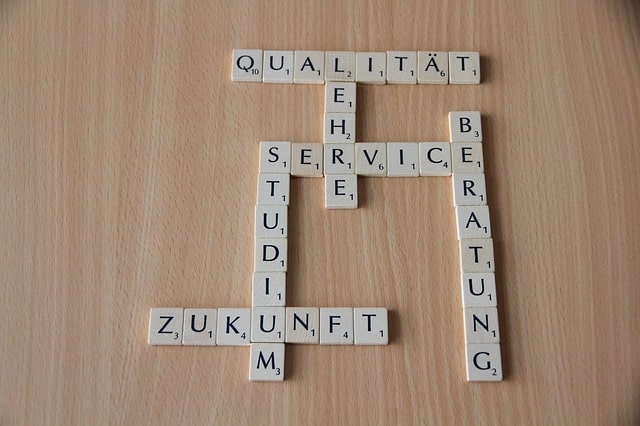