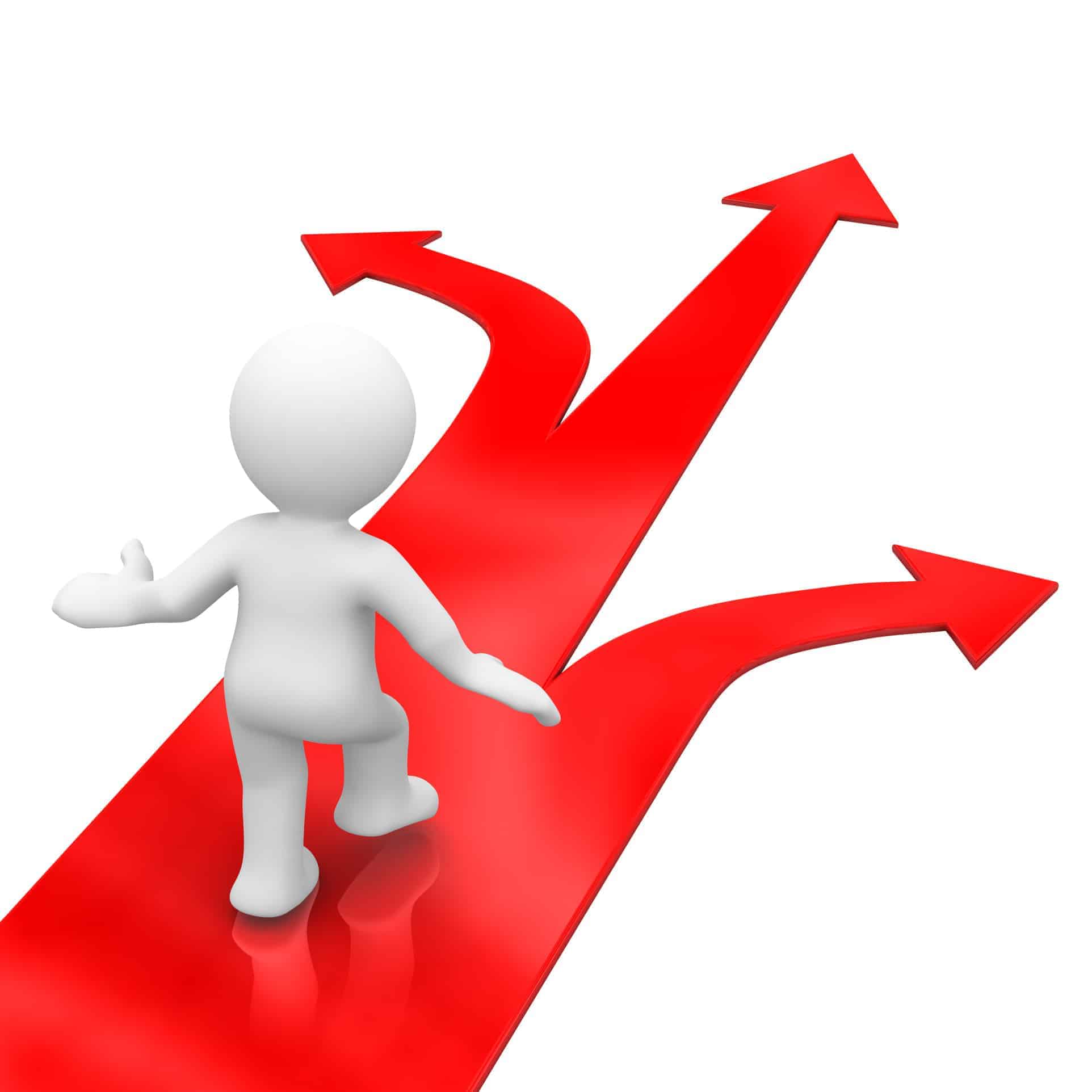 Due to the political and economic situation we experience today, many people carrying out an activity of their own hesitate in terms of becoming officially self-employed or not. This situation might be so due to the fact that their activity is not stable or it doesn't generate enough income to face all the taxes needed to be registered, and also to be able to use a part of this income to live decently.

It is not an uncommon problem and we can easily find the same in many different industries of our economy: translators, private teachers, designers, programmers, artists…

In many cases, the "easiest" and riskiest solution is working within a black economy that every day is harder to leave and that, in my opinion, forces us to follow, not only the crisis we are immersed in, but the different policies implemented by every authority.

As an alternative to this issue, we all have heard about the possibility of working legally under a certain income level, without the need of being officially registered as self-employed, but let me tell you this is absolutely FALSE.

In order to be able to legally issue invoices, whatever the amount, it is necessary to comply with two requirements:

1-     Be actively registered with the Social Security as self-employed.

2-     Be actively registered with the Spanish Tax Department, filing the register inscription (036 or 037 Model).

According to the Social Security legislation, the obligation of being registered with the Social Security is a must if you carry out an economic activity in a common, personal and direct way with a lucrative aim, regardless of the income level and time dedicated to this activity.

As an interpretation of this norm, we can highlight the term regularity. According to the Spanish Supreme Court (STSS 29 October 1997, 17 June 2002 and 23 September 2003), the fact of exceeding the calendar year minimum guaranteed wage threshold can be regarded a regularity indicator. This creates a "regulatory gap" that we can somehow use in case our income doesn't reach this minimum. However, in fact, and in case of an inspection, this could be refuted by the Social Security, generating an administrative procedure that could be solved favourably or not, and in fact in some cases sanctions have been imposed.

Regarding the Tax Department, what they seek is that any income is reported. This is their priority, and regarding the official registration as self-employed, they forward the case to the Social Security.

In plain words, what is really important to the Tax Department is that all taxes (such as VAT and the personal income tax) are filed, regardless if the person is officially registered with the Social Security or not...but it doesn't mean there is no need to be registered. They simply don't check that, and they don't care about the registration, their role is basically the collection of taxes. In the end, it is the Social Security that can impose a fine or not in case someone is not duly registered to carry out an activity.

Under all this situation created by the authorities, some of the most common "solutions" that we all have thought about, and that highly depend above all on the risk one is ready to assume, we can mention the following:

1-    Accumulate the invoices and register just certain months: the idea is alternate between registered and non-registered periods, accumulating the invoices by periods. From a specific annual income amount, it can be somehow risky, as a continuous behaviour like this can cause an inspection.

2-    Invoice through a third party: you can invoice your jobs through a company you are familiar with, or even through cooperatives created for this sort of cases. They normally ask for a percentage of your income.

3-    Register only with the Tax Department: this way, you comply just with half of your responsibilities, as you are registered with the Tax Department to avoid possible fines with this authority...fines with important amounts in some cases. The invoicing is carried out with the tax identification number (Spanish NIF), the name and filing the VAT and the personal income tax.

4-    Stay in the black economy: this is an option that should be avoided, as both the Tax Department and the Social Security can identify the person and impose a fine.

5-    Register with a discounted fee: this can be the case of the current flat rate for self-employed (Tarifa Plana de Autónomos). Today this can be an acceptable solution, that I would like to further explain below.

Earlier this year, in Royal Decree Act 4/2013, some measures to support entrepreneurs and foster growth were developed. One of the most significant measures was the new discount on the Social Security fee for new self-employed under 30 years. Thanks to the social pressure, among other things, by the end of September of the current year, the Spanish government extended the application of this measure to all new self-employed, no matter the age.

The way this flat fee works can be summed up as follows:

The percentages are applied to the contribution base chosen by the entrepreneur. For example, if you choose to contribute according to the minimum base, around 256 € per month, the discount would be:

Young people under 30 years or women under 35 years will also benefit from the following additional discount:

In my opinion, this can be a good option if you are starting your activity. You will be working complying all legal requirements, but with significantly low costs, at least at the beginning, while your activity really consolidates. Apart from the Social Security fees, it is clear that you will have to face the relevant taxes, but in this case, the taxes will be in line with your income volume, so you will have to pay the amount of work you actually perform.

From the perspective of the relationship with the client, normally this relationship will be clearer and easier if all the legal aspects are covered. It is indeed very common, even more in our industry, that specific certificates have to be sent to each client in order to be able to work with them, and this will only be possible if you are duly registered in both authorities. Moreover, if you experience any payment problem, you will have a legal support to claim them as appropriate. 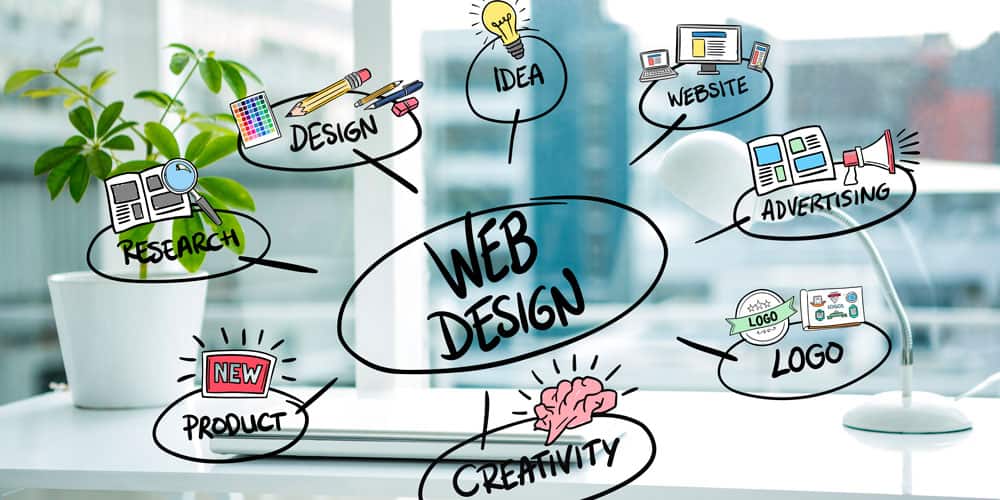